The Home Minister had recently said that the Bureau of Police Research and Development should work on a proposal to amend various sections of the Indian Penal Code and the Code of Criminal Procedure. This comes in response to the growing inefficiency of India’s Criminal Justice system. India’s criminal justice mechanism suffers from a lack of judiciary’s accountability and non-cooperation between its investigation and prosecution wings, allowing criminals to go scot-free. Even if they are charged, they manage to wriggle out either due to botchy investigation or apathetic prosecution. India’s Criminal Justice System is dismal as its conviction rate is just 21.2% of the cognisable offences. On the other hand, countries like the US and Japan have a conviction rate of over 98%. Clearly, reforms in India’s criminal justice system are a need of the hour.

What is the criminal justice system? 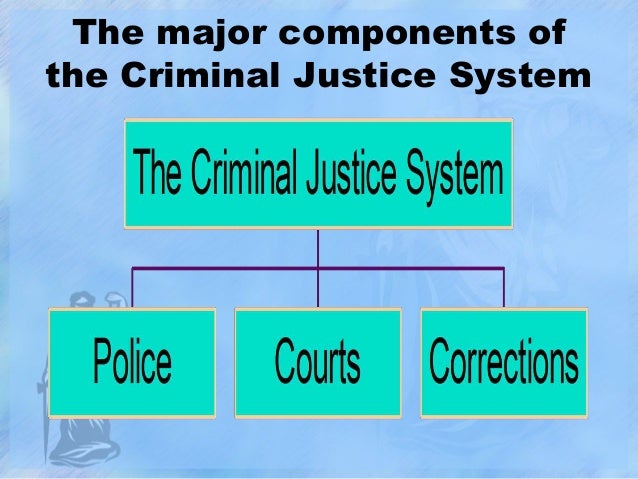 What are the objectives?

How did it come to be?

Why is there a need for change?

What did the Malimath committee report say?

Some of the important recommendations of the Malimath committee are as follows:

What did the Madhav Menon Committee report say?

What are the reforms made by the Indian government?

What can be the way forward?

Criminal Justice System in India is currently in a state of uncertainty and is highly unpopular due to its inefficiency. Clearly, the reforms in India’s Criminal Justice System are a need of the hour. The government needs to draft a clear policy that can inform changes in the Indian Penal Code and Code of Criminal Procedures. The reforms should not only make CJSI more efficient but also be sensitive to both the innocent and the needs of the law enforcing officers.